This weekend, I’m taking on the “Big Apple” one glass at a time. The last time I visited New York City was probably six years ago, so a lot has changed. One relatively new development is a pop-up restaurant at Eataly’s La Birreria. 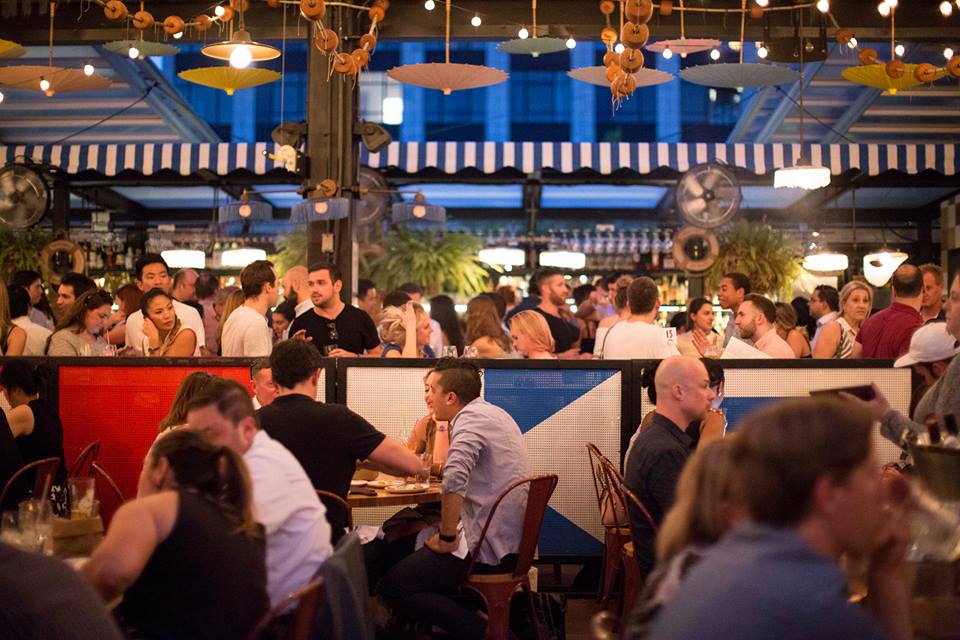 The amazing rooftop space was transformed to SABBIA—meaning “sand” in Italian—a restaurant inspired by the Italian seaside. It features a menu that celebrates both land and sea, from a bruschetta bar to an oyster boat. It’s decorated with the most festive umbrellas and cabanas, serving up major Italian coastline vibes. Best of all, they have a dedicated rosé menu featuring more than 50 producers. Since nothing is beachier than rosé, I decided to try their wine flight (reviewing from left to right), which was $20.

The first one was 2015 Graci Etna Rosato ($14 per glass on the menu). It’s from Sicily, Italy and is grown in volcanic soil on the north slope of Mount Etna. Many of the vines are ancient and on original rootstock. The coloring is so light that it’s practically light yellow in color. Its light aroma is citrusy and floral. It’s a light-bodied wine with good crisp and dryness to it. It’s definitely one to be had on a rooftop bar or at on a coastline. 3/5.

The next was a 2016 Bastianich Rosato ($12 per glass on the menu). Refosco is an ancient family of dark-skinned grape varieties. Some believe Refosco wine has been made for two millennia and was enjoyed in Roman times. This glass was more pink in color, what you would generally expect from a rosé. The notes, both on the nose and palate, were more fruity and floral than the first. It was a little fruitier than I would like. 2.5/5. 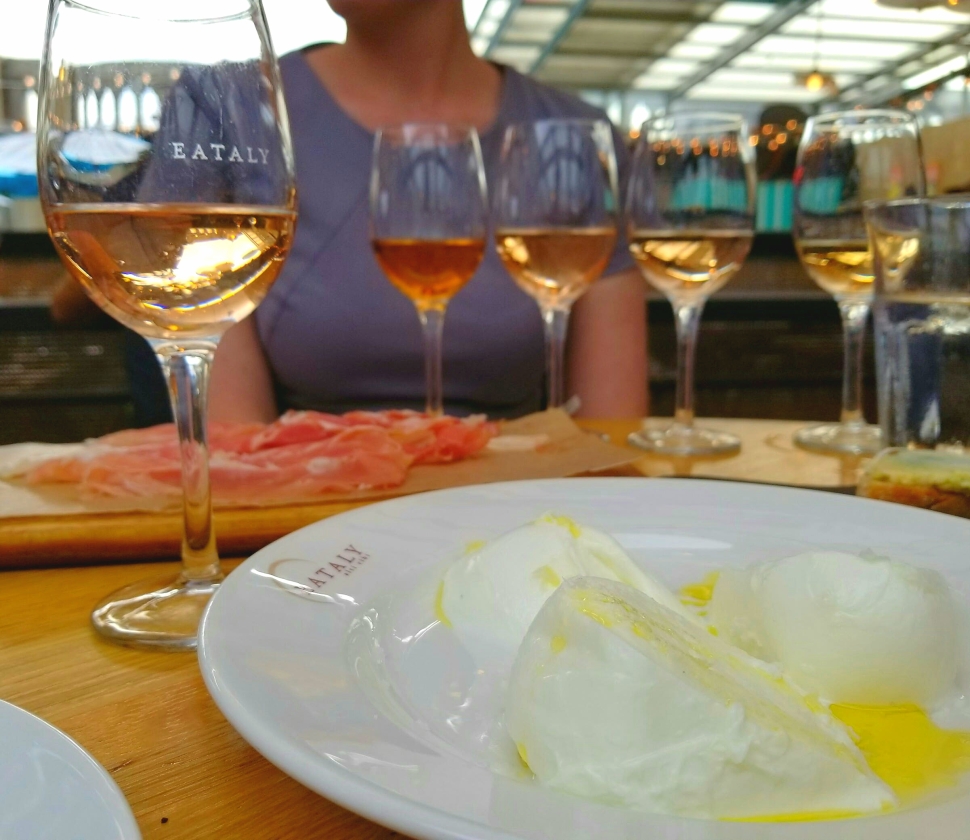 The third was a 2016 La Spinetta Il Rose di Casanova ($13 per glass on the menu). It’s produced in Tuscany (how I miss Tuscany) and is made with Sangiovese, the most widely planted grape variety in Italy. It was light pink in color and had a stone fruit aroma. Same for taste, and it had great acidity and crispness. 3.5/5.

Last, but not least, was a 2016 Scala Rosato Ciro. It is made with Gaglioppo, a southern Italian grape variety best known for producing soft red wines from the mountainous Ciro DOC in Calabria. It looked very different from the others with its pink and copper hue. It had a very strong, sweet aroma and tasted like an apéritif. It was very fruity and sweet. Definitely not my favorite. 2/5. 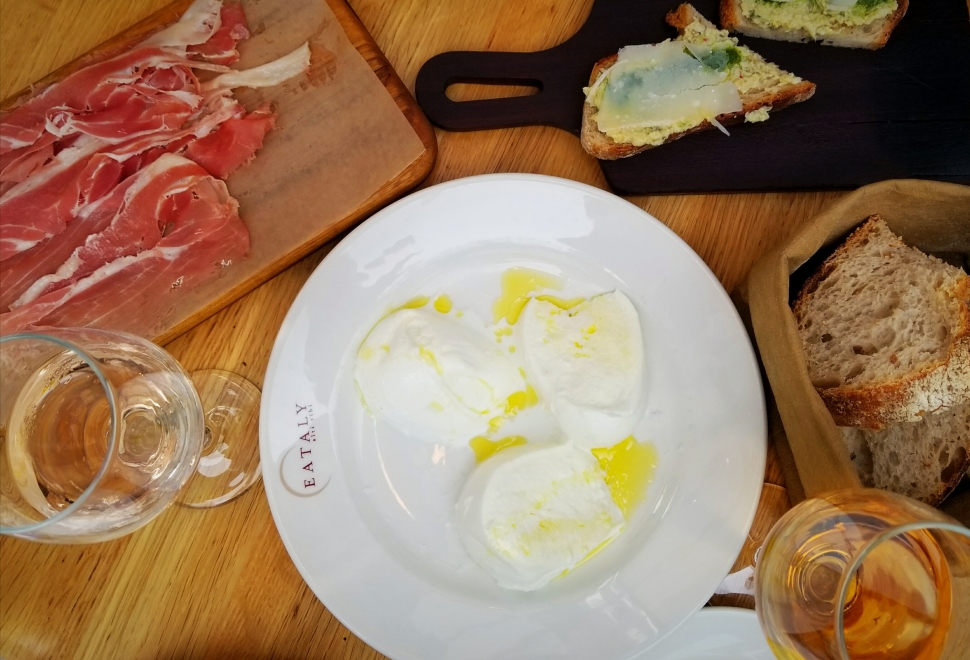 My favorites were the first and third wines. We paired the food with artichoke bruschetta, mozzarella di bufala, and prosciutto, along with an amazing view of the city. Cheers! 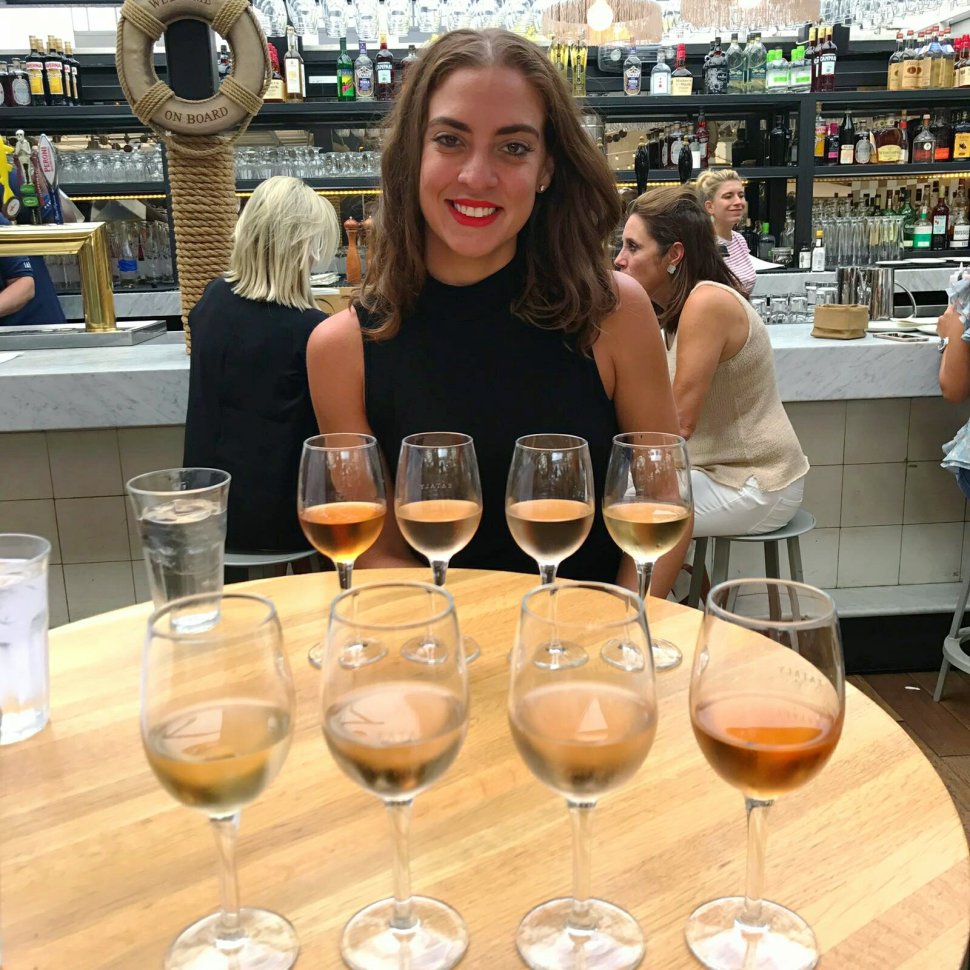 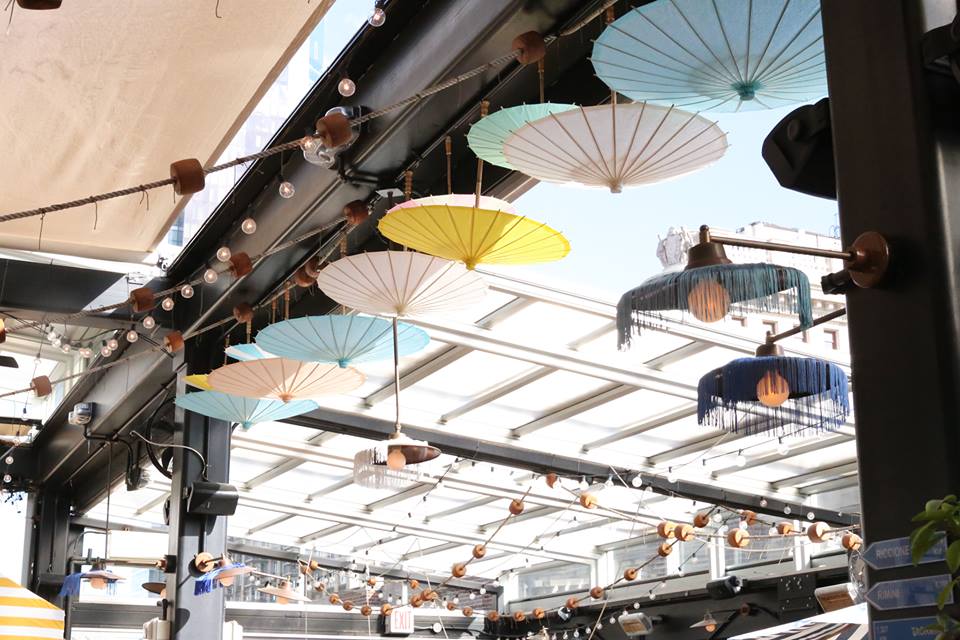